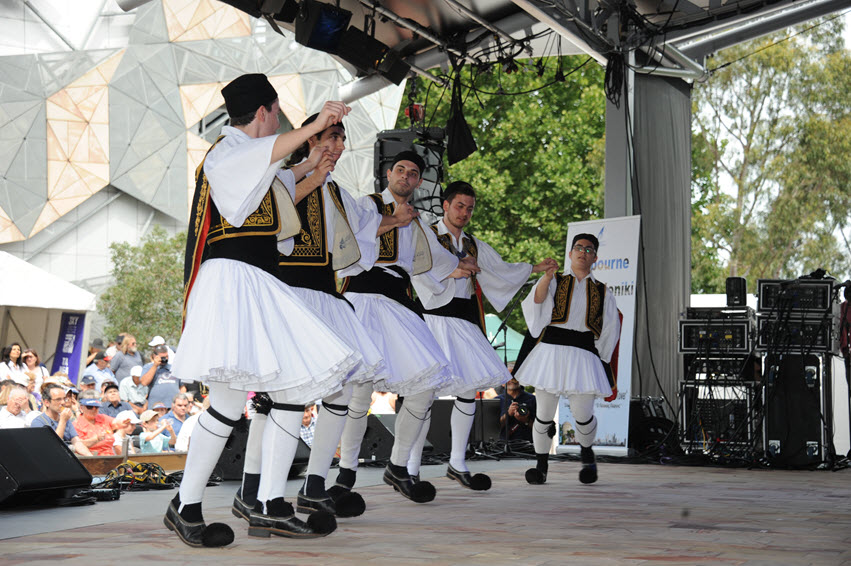 At the Festival of Thessaloniki Association and PanMacedonian Association this year again we have live band music by “Anagennisi”, dancing groups from a variety of Greek dancing groups as well as other Communities in Melbourne (i.e. Bulgarian Folk Dancing Group). This Festival does not only celebrate 35 Years of Sister-Cities but also embodies the co-operation of Demetria Glendi Festival (held by PanMacedonian Association of Melbourne) and the Sister-Cities Festival.

The regional Governor of Central Macedonia Mr A. Tzitzikostas will be there to address the gathering, along several other VIPs from the State Government and Opposition at 1.00pm on the day.

This Festival is Open to the Public. 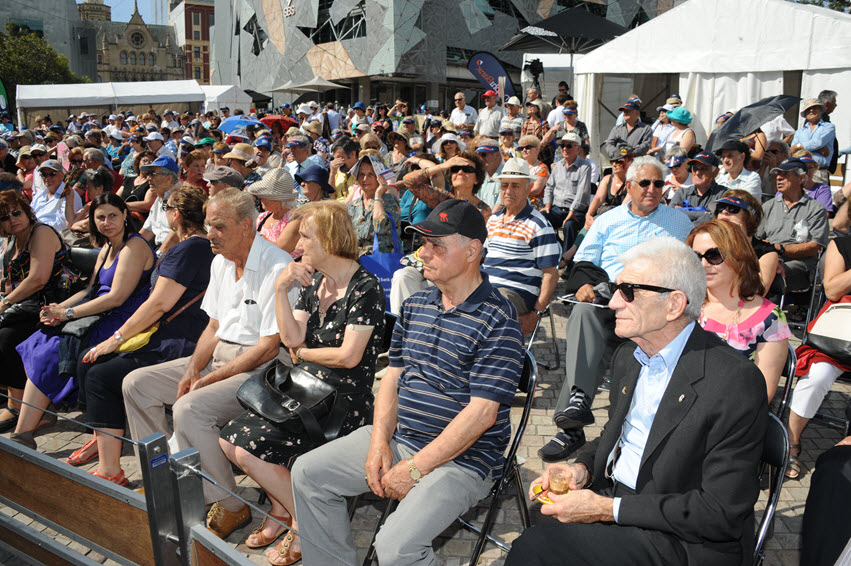