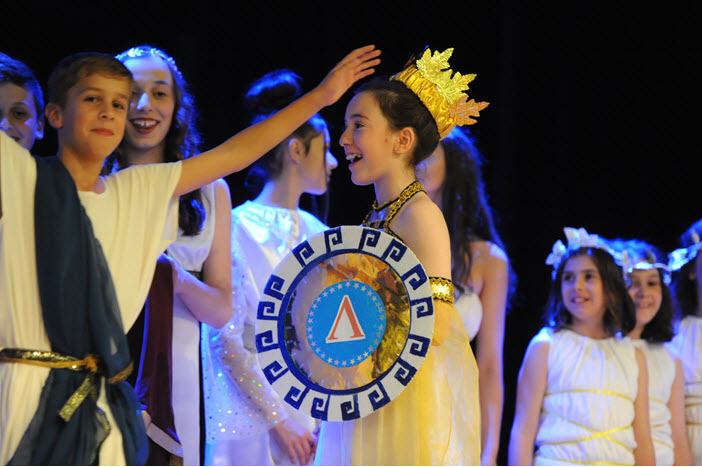 Theatrical Musical Performance- Zenon Education Centre is presenting the Musical Performance titled “Thriving Olive Tree”. After the successful Snatching of Persephone by Hades, and Homer’s Odyssey Zenon continues to excel in the role of Theatre as a significant tool to learning the Greek language. More than 60 students will take part on stage, playing their part, dancing and singing depicting the role of the Olive in the Greek culture and the migration from Greece to Australia. – For tickets call Andrea Garivaldis on 0401208013 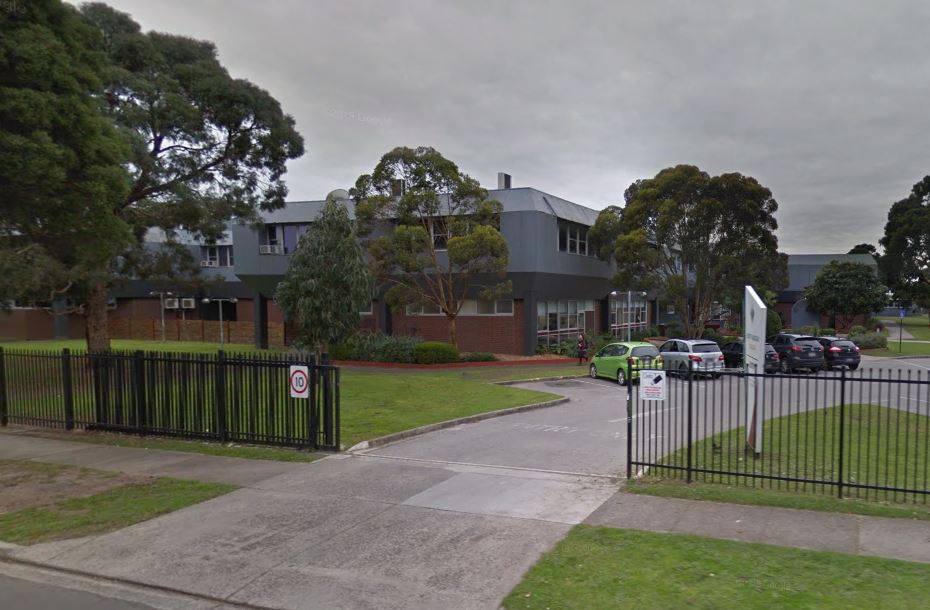