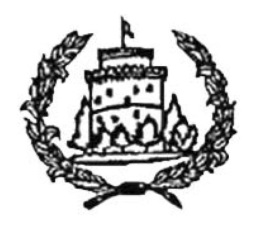 Thessaloniki Association “The White Tower” has a history of existence of more than fifty years in Melbourne, Victoria. It was firstly established as an organisation in 1961 by a handful of migrants from Thessaloniki in Greece.

The Association has undergone a number of transformations during this time, and has a long list of achievements including Festivals, Concerts, Public Lectures, Football competitions etc.

This is the list of presidents which served during this period:

The most significant achievement of the Association was to bring the City of Thessaloniki and the City of Melbourne together to form a Sister-City relationship on 19th March 1984. Hosting the largest Greek-speaking population outside of Europe, it was appropriate that Melbourne should have a strong and vibrant sister city relationship with a suitable Greek partner. Thessaloniki has become the first European Sister city to Melbourne, after which Milan and St. Petersburg followed. Thessaloniki Association “The White Tower” has been the link between these two great cities, to foster greater cultural bonds between the city and our forefathers.